Why is it called Hogmanay? 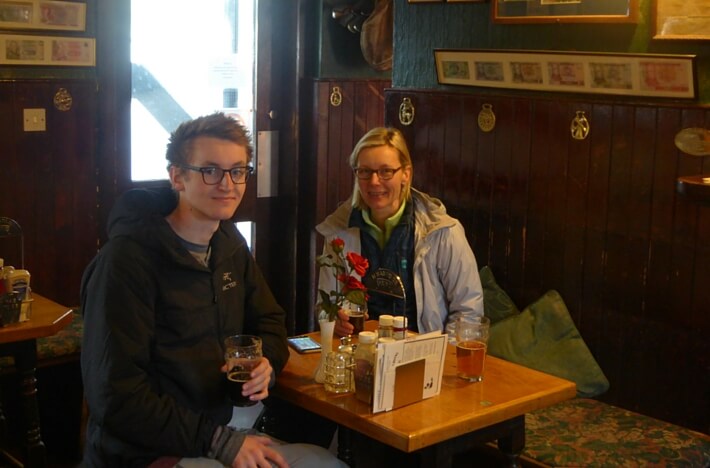 Why do we say Hogmanay in Scotland?

Most Scots don’t question the origins of Hogmanay, just as you wouldn’t question the traditions associated with any of your big national celebrations such as Thanksgiving, or Christmas, or Easter. I’m sure a lot of kids in the local schools would be hard pushed to tell you why Hogmanay is such a big deal; so much so that all Scots have an extra bank holiday at the beginning of the year that the English don’t get.

Hogmanay – as a word – is said to have either French or Norse roots. There is some confusion and argument as to which of these influences has the strongest claim to being the root of the word. The French word means the act of giving a gift to bring in the New Year or the children’s tradition of asking for sweets or small treats to bring in the New Year – a bit like trick or treating at Halloween.

Many of the traditions though are associated with ancient fesivals like the Gaelic “Samhain” (which also has close ties to Halloween as it marks the end of the harvest and the beginning of winter) and the winter solstice.

Of course any cause for celebration here in the Western Hemisphere and we break out the alcohol and dance! 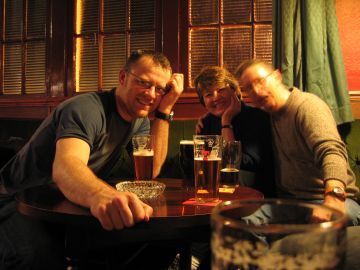 Why is Christmas not as big as Hogmanay in Scotland?

When Protestantism under John Knox was gaining support in Scotland, it was turbulent times across the whole of Britain. Catholicism was under attack and the festivities of Christmas were seen by Knox as a very Catholic tradition and as such despised. He moved to abolish the celebration of Christmas in Scotland as being too Catholic by far.

Of course this did not mean that the celebration went away completely, it was just transferred somewhat over to New Year. After all, everyone needs a reason to celebrate something in the depths of winter.

There are many traditions related to Christmas in England and the rest of the continent that are only visited once a year at Christmas time. Many wonder why – for example, why are brussel sprouts so strongly associated with Christmas? Watch this hilarious video from Michael Mcintyre about his interpretation of Christmas traditions.

Nowadays we have reason to thank John Knox as his ban has meant that in Scotland we get an additional public holiday to bring in the New Year and the differing traditions associated with Hogmanay bring many a visitor to Scotland:

In Edinburgh they have one of the biggest street parties in the world with an amazing firework celebration which has been in the Guiness Book of Records.

In Stonehaven, there is a fireball parade.

Across the country people visit each other from midnight onwards to “first foot”. It brings good luck for the year for a visitor to be asked in on New Year’s Day. You should take a piece of coal, whisky and black bun i.e. food, drink and warmth/comfort.

Here at Fraoch Lodge we head out into the snow and bring the New Year in with a walk across the high peaks of the Cairngorms using all the cramponing and ice axe techniques learnt during our guests stay leading up to New Year’s Day.

Funny though – when you look through the other images on Flickr no one else seems to think about New Year celebrations in quite the same way! 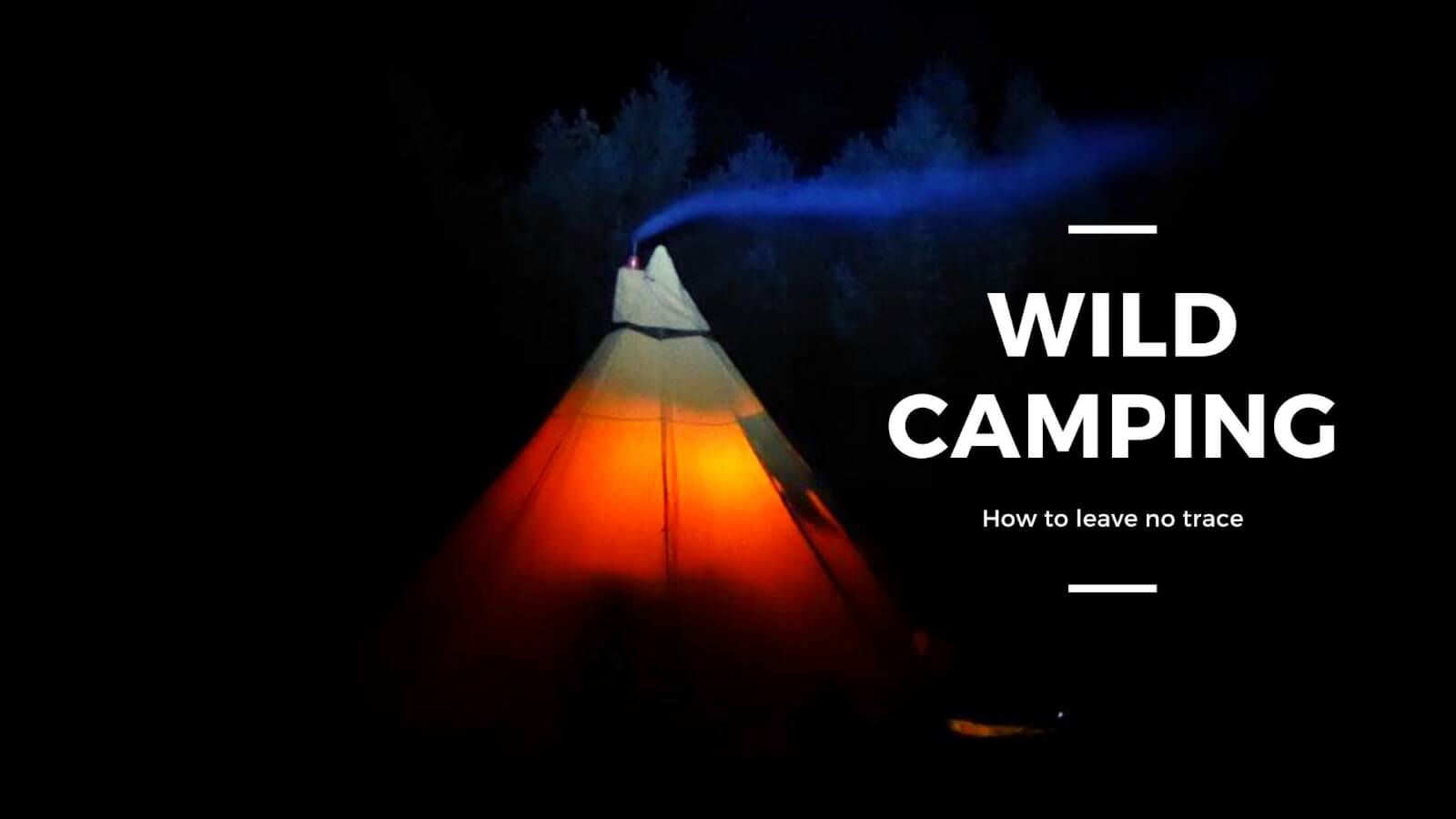