What if your future was in the past? 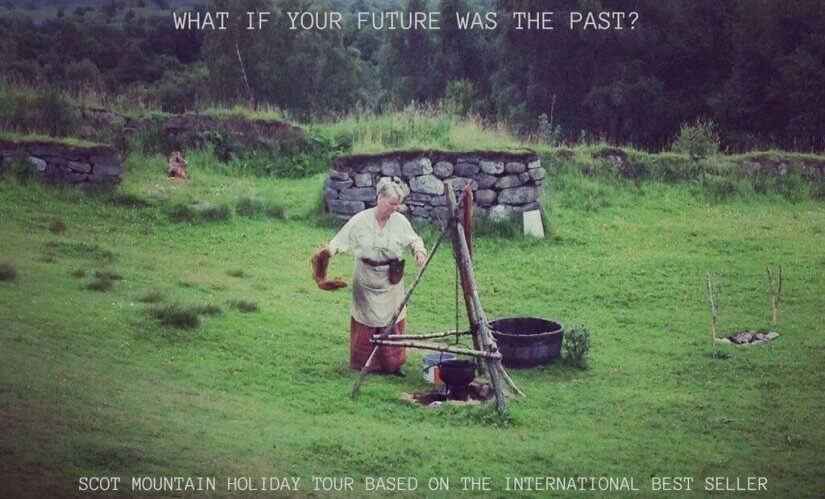 Outlander adventure: The Droughtlander is finally over… 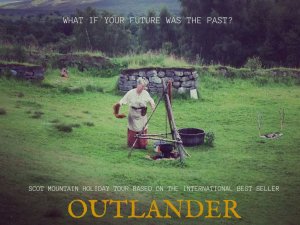 For all you fans of ‘Outlander’, the time-travelling TV drama set in Scotland and based on the compelling novels written by Diana Gabaldon, we have a temporary fix just for you with our Outlander adventure! Season 3 and 4 are not set to premiere until September but to tide you by over the next few months why not beat the Droughtlander and join us on our brand new ‘Outlander’ tour.

Yes. You heard it right. We’re taking you to Outlander itself to live the story yourself. You’ll not only get to visit the battlefield at Culloden but also Clava Cairns, which served as inspiration for Craigh na Dun; a secret Jacobite cave hideout; stunning scenes from the TV opening sequence and the Mackenzie village. 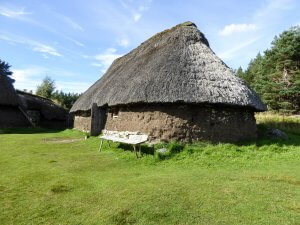 The Mackenzie village in the Highlands of Scotland

We’ll walk in the footsteps of our Jacobite ancestors. John Roy Stuart is considered one of the most colourful and charismatic characters of the 1745 Jacobite Rising. Born just a few miles from Aviemore in 1700, he became one of Strathspey’s best-known and best-loved heroes. He certainly sounds like he could’ve been inspiration for the fictional character, Jamie Fraser. 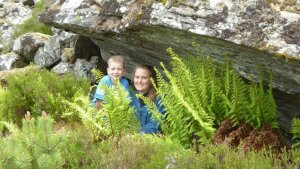 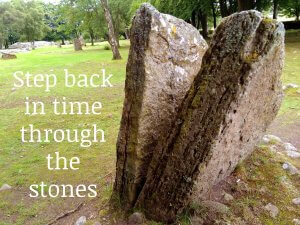 Outlander adventure – travel back in time through the stones

Be your own Claire Randall searching for your very own Jamie Fraser, or vice versa! End your Droughtlander now. Come join us on our adventure.

NB – there is some hiking and active days on this tour. You can’t experience the whole tour from a bus.

Chance to win: a guided hiking weekend in Scotland

When to go to Skye? 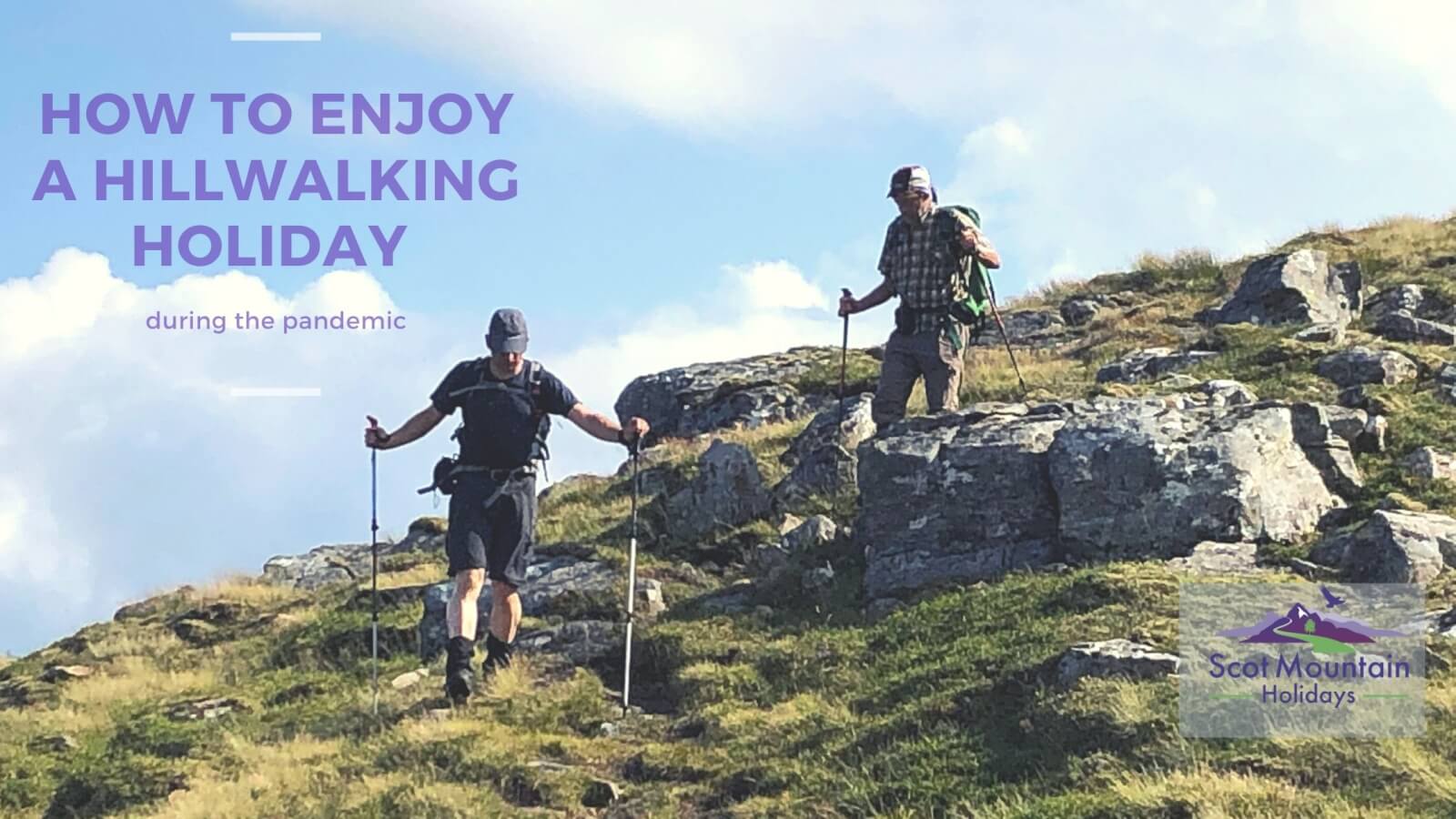 How can we continue to run hillwalking holidays during the pandemic? 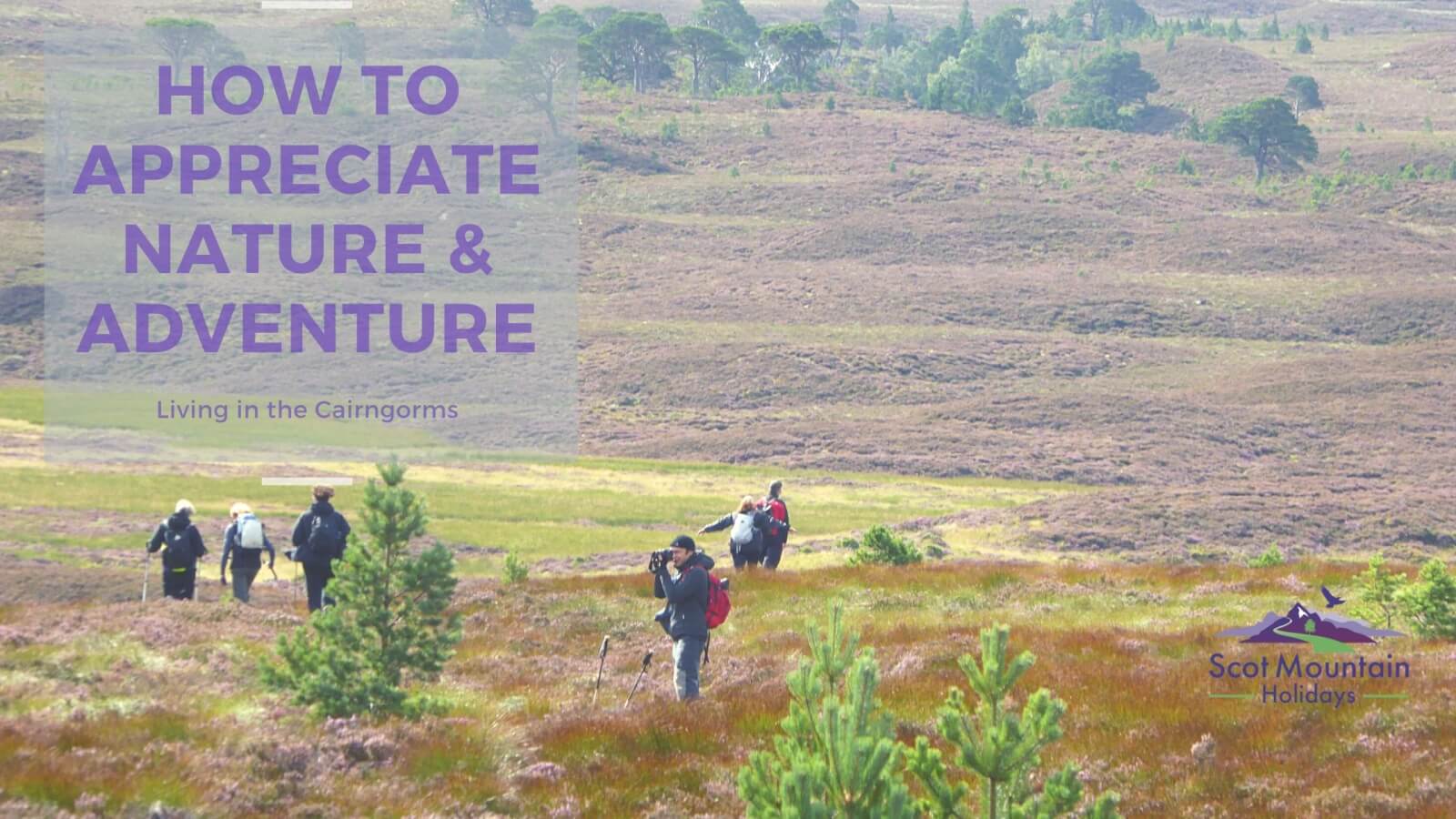 How the Cairngorms can change your life