Hogmanay and winter skills in one perfect package 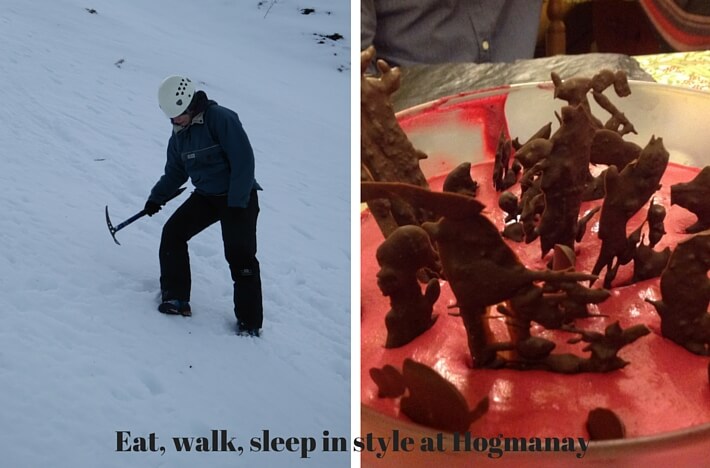 (A synopsis in pictures)

The snow’s back here in the Cairngorms and it’s only 4th November 2014 – plenty of time for the snow to build up for a fabulous Christmas and New Year in the Highlands. Take a look at our selection of winter images below – all taken in during winter seasons in the Cairngorms. Will it be an official white Christmas or just white on the high peaks of the Cairngorms 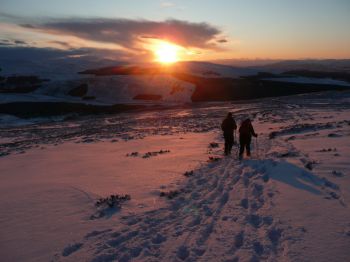 Photo caption: A day out in the snow – heading home in the sunset,

turning the snow pink and giving life to the Cairngorms – 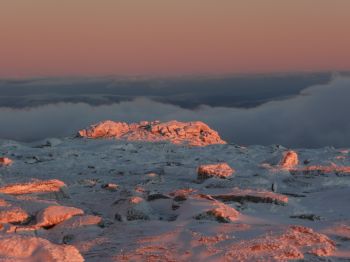 Photo caption: Sometimes a wee bit of cloud can play into your hands

and produce a much more stunning picture than a clear blue sky,

especially in the soft winter light we get here in the Cairngorms,

which is of course enhanced by reflection on the snow. 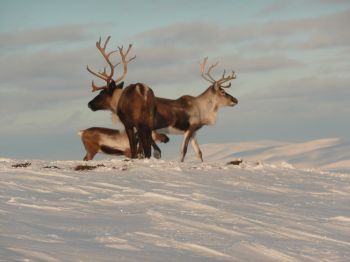 Britain’s only reindeer herd, which are free-roaming

across the hills in the winter. You could bump into them

on any of our courses or winter walking holidays. 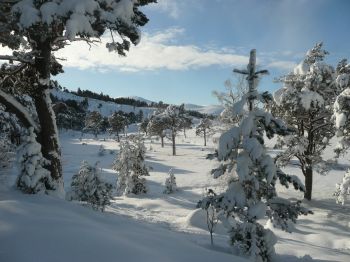 This is the kind of snow laden scene

experience it yourselves? When the snow lay round about,

deep and crisp and even … 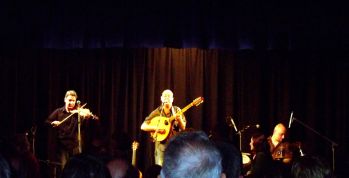 or as you’re in Scotland let’s give it the proper name and join the ceilidh! 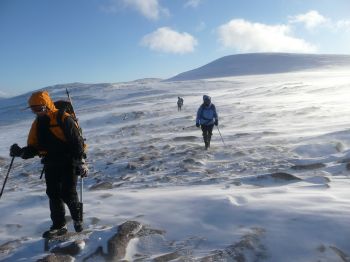 Inspired? Check out some of our winter offerings in the Cairngorms and further afield across the Highlands of Scotland

When to come to the Cairngorms