You may have heard of Scotland’s North Coast 500 or NC500. It has become amazingly popular over the past 5 years, despite the fact that really nothing has changed from before. No new roads were created. Someone just came up with a great marketing ploy and it’s worked. Now there are an amazing number of people who want to speed along the roads up north admiring the views from the car. Fortunately though it is still the Empty Quarter of Scotland, including Assynt, and it’s still wild.

It’s said that the Norse Gods practised making mountains here in Assynt. We would agree. It is a stunning area with small but shapely hills. Check out our photos below. All except the first image were taken during our Empty Quarter walking trip, running again in September 2019.  You won’t get views quite the same as these from the road.

This first image was taken on a rare night away as a family. We decided to head up to Assynt on an overnight wild camping trip in May. It was breathtaking and refreshing. One night out felt like a week away from home. Highly recommended. The only downside was that there were quite a few ticks around. 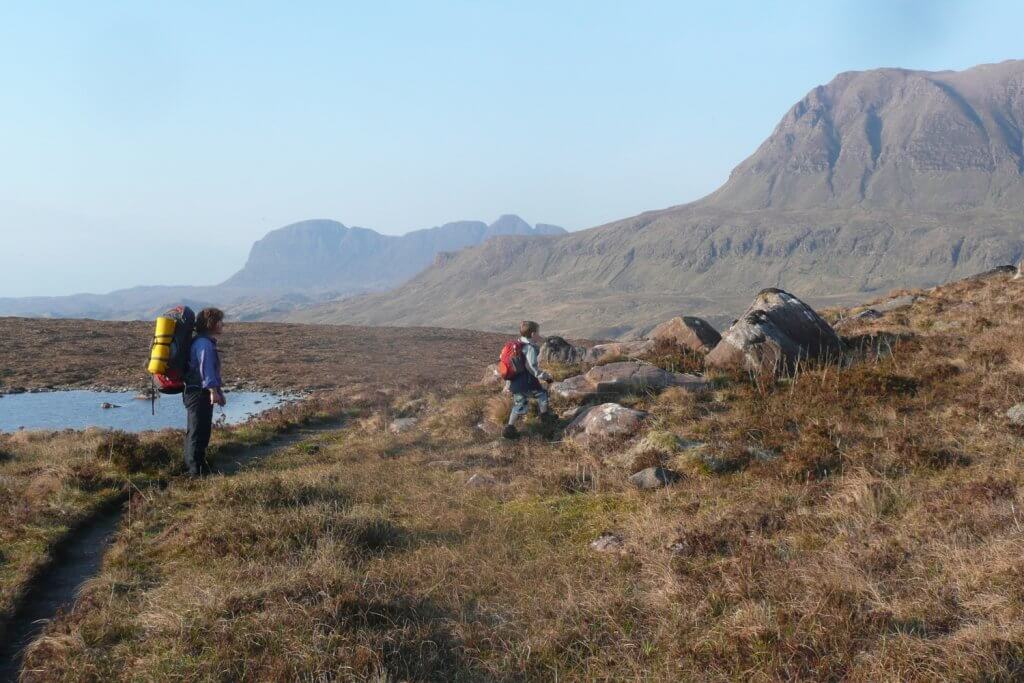 We hiked in to a secret wild camping spot on a rare family night away.

Can you believe this is the UK? How many people would believe you if you went home with photos like this. 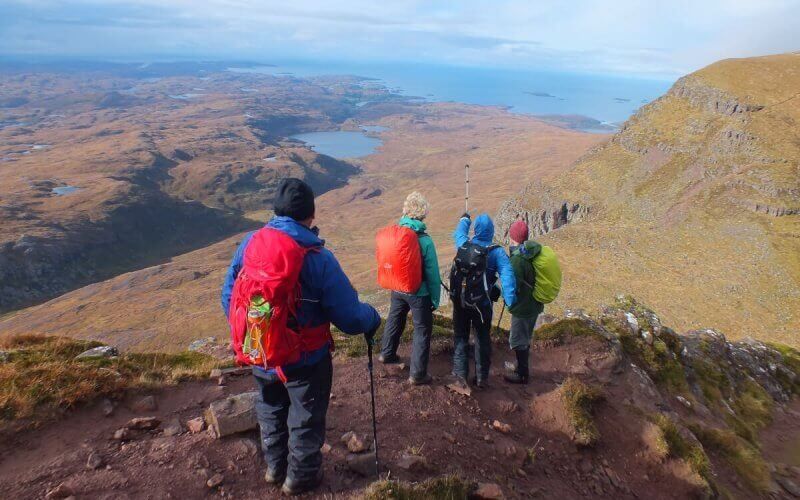 Hikers descending from a long day’s hike. We had such stunning views on this trip. 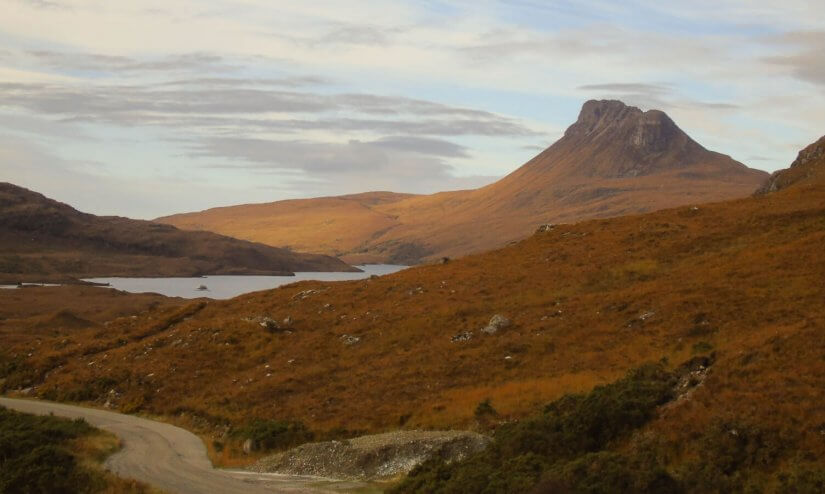 The small but stunning hills of Assynt (Scotland). Stac Pollaidh is an absolute classic. 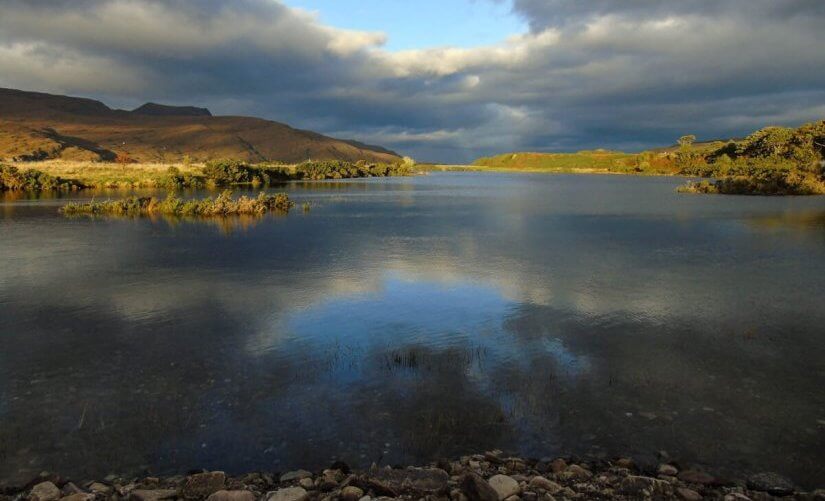 Capturing the light and reflections in Assynt 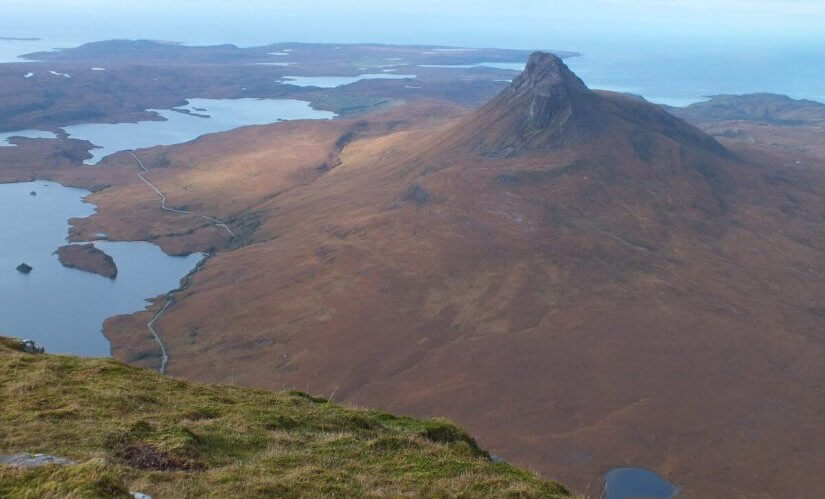 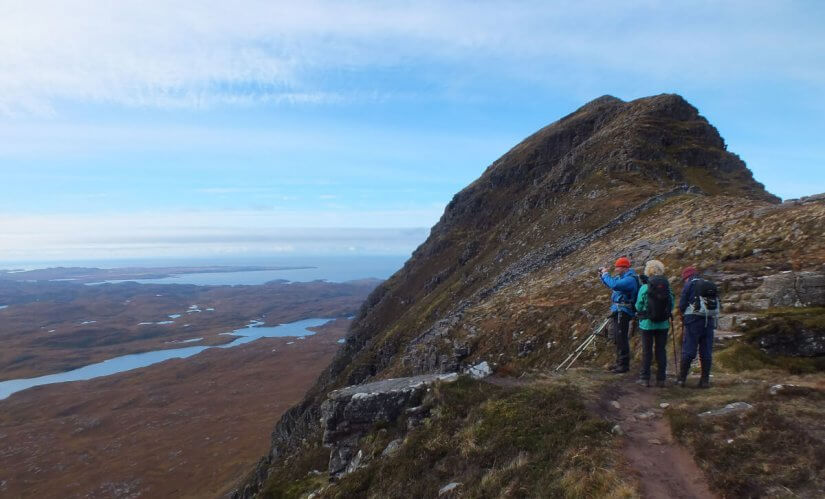 Heading up the ridge, Assynt (Scotland) 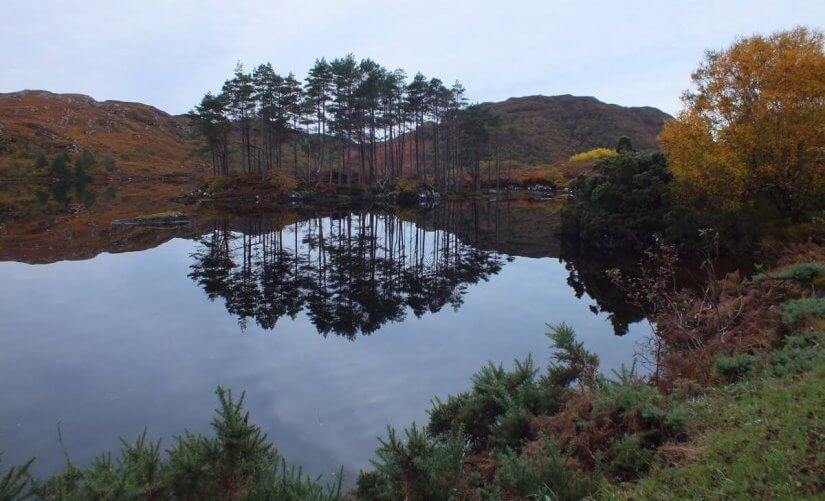 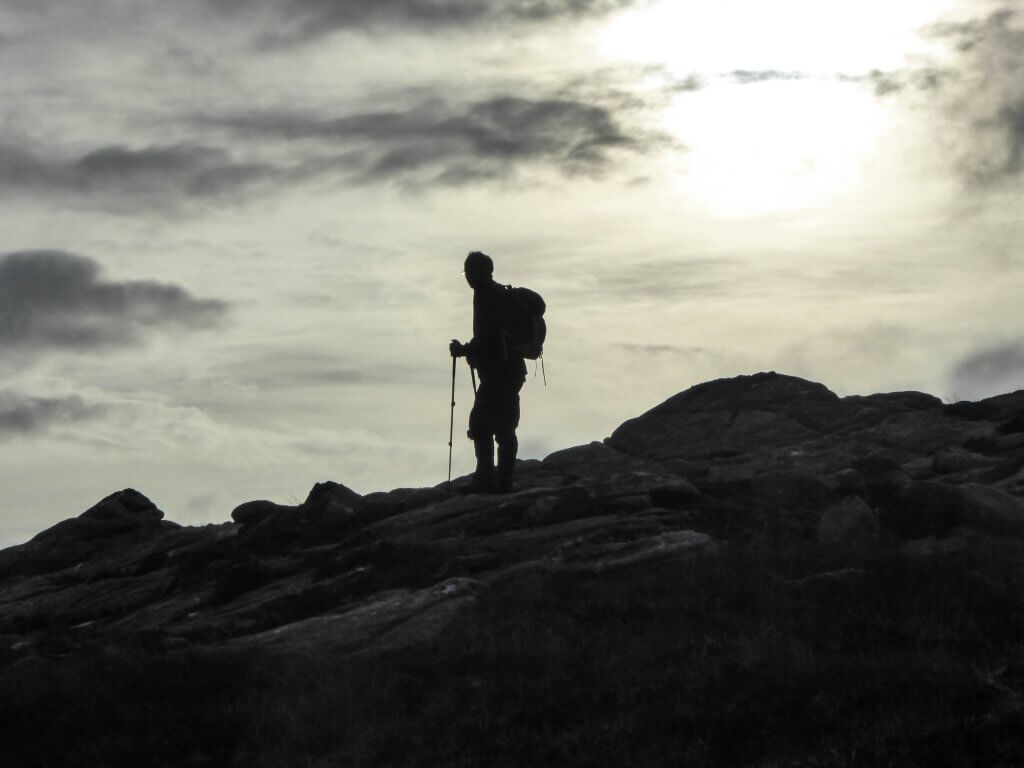 Standing proud on the ridge in Assynt 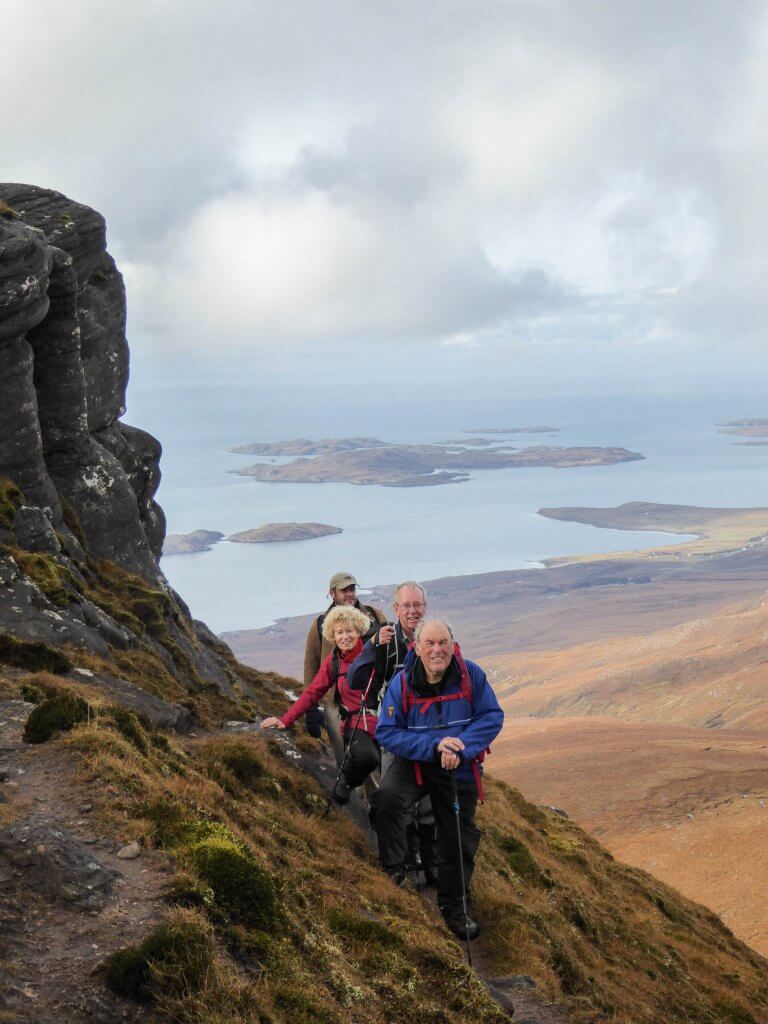 Everyone safe on a challenging route. 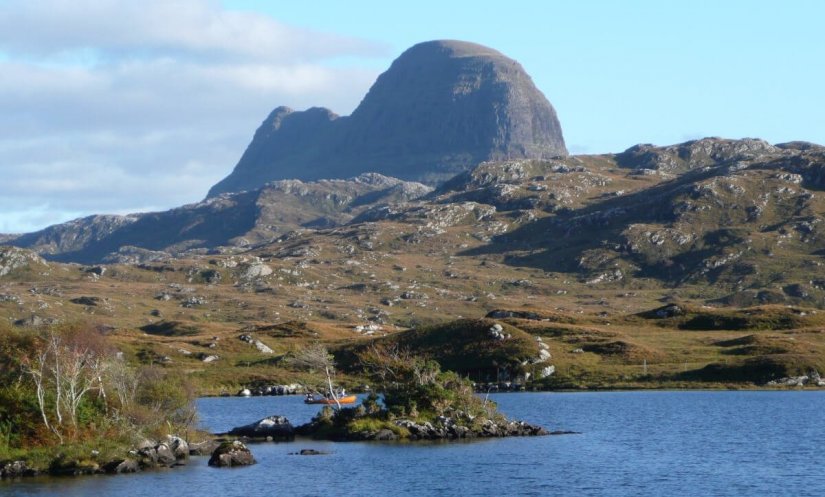 Spectacular views abound in Assynt even though the mountains are not the grandest in height. This is one of the most iconic peaks in the area which also starred in the movie “Edie” with Sheila Hancock.