ROUND AND ABOUT: NEWS FROM THE HIGHLANDS (Spring 2015)

We’ve had a mixed winter – some winter skills and some glorious sunshine. We tried to start our mountain bike season early in March and then the weather went and turned again welcoming the early Easter arrivals with some pretty thick snow showers, interspersed with sunshine. Glorious April sunshine now through has brought the daffs out to follow the snowdrops and encouraged us to start with the potatoes in the garden, despite the overnight frost.

Our first international visitors are starting to trickle through the door: we had 2 American couples visit in mid-March, who came up to us after starting St Patrick’s Day celebrations in Edinburgh; they were keen to explore the landscape that helped to inspire the popular series already on their screens and just released in the UK – “Outlander” based on Diana Gabaldon’s books. Despite being published in the 1990s these books are now enjoying a second round again and are to be found much more pre-dominantly in the bookshops at the moment. We’ve read a few and are ideally placed to explore some of the main sites described in the book. We haven’t considered adding “Outlander” tours to our programme but if there’s any interest?

Something to look forward to: we hear there’s another series planned by the BBC of the programme “The Mountain” which featured life on and around Cairngorms Mountain in the winter season. The new programme will show Cairngorm in the summer season.

NEWS AND ARTICLES FOR SPRING 2015 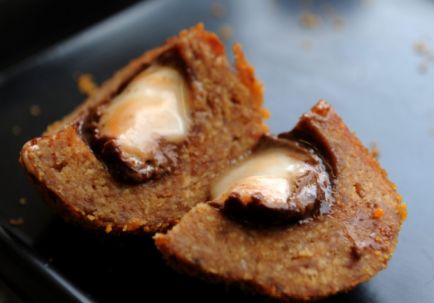 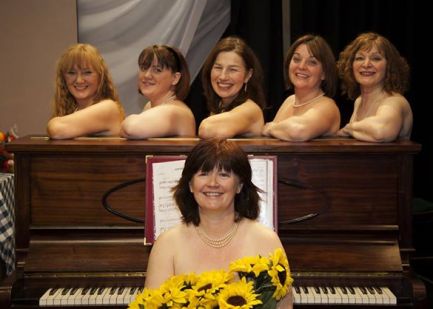 Most of these news items were distributed to our newsletter subscribers at the end of March 2015. If you want to keep up to date with news and items of interest around and about the Highlands plus upcoming events, subscribe to our newsletter on the right hand side of the page.

Highlighting Scotland’s most famous export – Scotch or whisky is a feature of this trip. Link in with the Speyside Whisky festival and join us for the first trip of the year departing soon for Whisky month (May) –https://scotmountainholidays.com/tours/19/4871/mountains-and-malts

A wild and secret exploration in Knoydart, home to Britain’s most remote pub and the mountains where Bonnie Prince Charlie i supposed to have hidden after the battle of Culloden:https://scotmountainholidays.com/tours/7/4871/wild-knoydart

A great all round exploration of Scotland’s adventure and culture. Dress up as a Highlander and sample haggis; hike in the remote hills; mountain bike through glorious forests feasting on wild berries and plenty more – https://scotmountainholidays.com/tours/51/4871/visit-scotland-highland-family-adventure

A quick weekend away in the Cairngorms National Park suitable for almost all ages and using the Strathspey Steam Railway to help you explore through Abernethy, Aviemore and beyond –https://scotmountainholidays.com/tours/34/4871/under-your-own-steam

Explore the culture and adventure which makes the Highlands a special place like no other –https://scotmountainholidays.com/tours/54/4871/cairngorm-discovery

Other news items from Scotland –scotmountainholidays.com/index.php/blog-search-results/?akID[18][atSelectOptionID][]=2