Birdwatching Explaining Scotland Suggested things to do Wildlife and nature 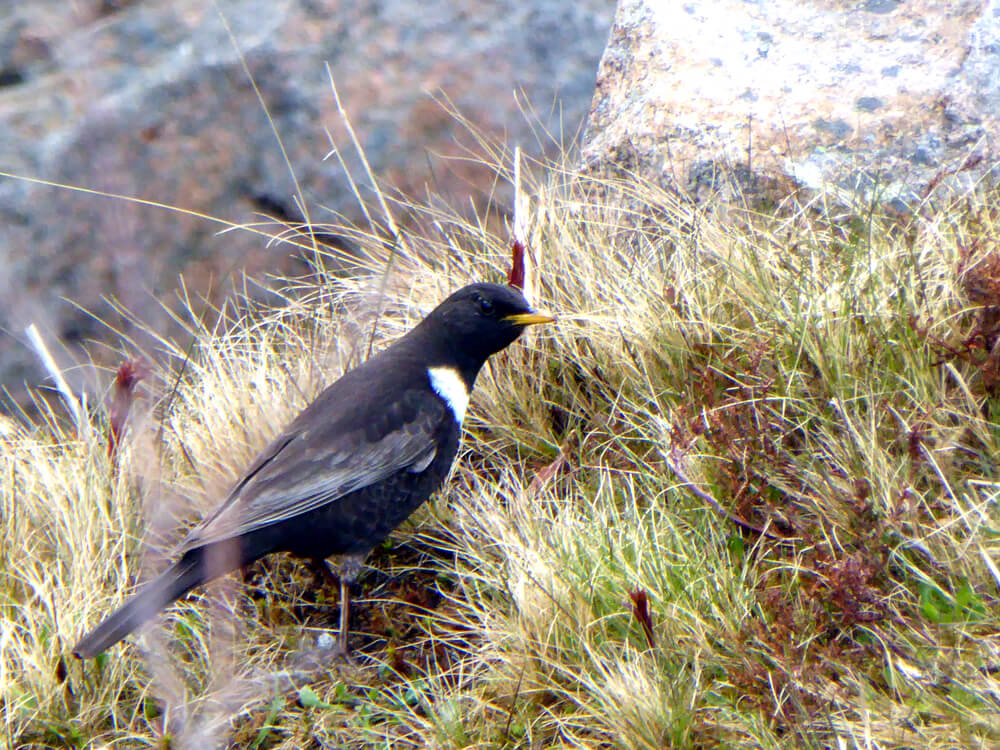 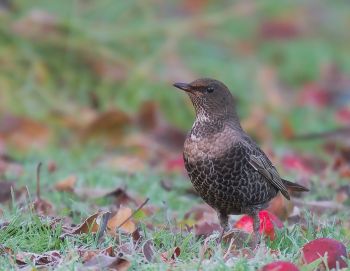 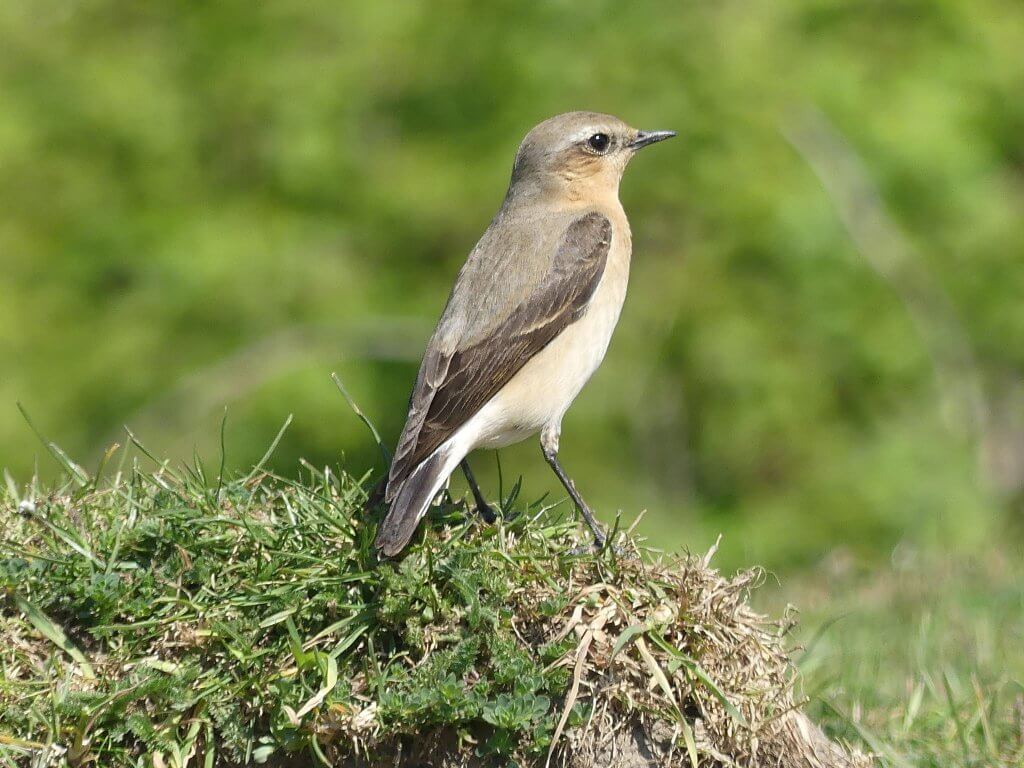 We’re back home now and managed to get a wee swim in this morning.

We’ve spent a lot of time discussing the training weekend. We both really enjoyed the very high level of your coaching skills. We learned a lot of theory but not so much that we can’t remember it and the practical aspect was also great especially the drills for running and swimming. We learned more about how to set up the bike and use the gears in one weekend than we have in years on our own! We also went into the pool session this morning with a greater sense of purpose than we have for a long time. 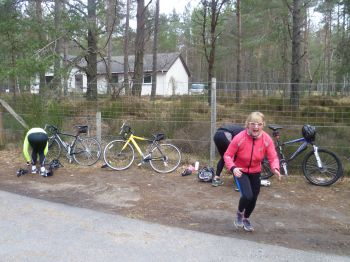 If I can now put on my ex-teachers hat, I think you are a natural teacher. You know your subject extremely well from both the academic and experience standpoints. Despite being an elite athlete you never talked down to us and never treated us like numpties. Carol was particularly pleased that you did not ignore her and direct your comments to me as has often happened with instructors in the past.Your delivery is informal and a good mix of fact and anecdote. You also listened well and acted on what you learned about us. We were apprehensive before the course that we would not be good enough to keep up but that was never an issue and you were constantly positive and reassuring. It was a privilege to work with you. I am sure that you will be very successful in your coaching career 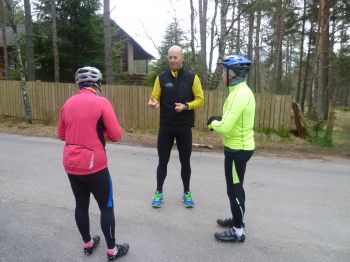 By: Carol and Charles Davies, Mull

Carol and Charles are both now resident on Mull and regularly take part in 10k runs. In fact, they have been inspirational in putting together a group on Mull to run 10 x 10k runs to raise funds for a new hall on Mull. They also have a run booked on Iceland this year which will take place on the longest day.

Triathlon training in the winter

We are also planning to list some open dates for bookings of 3 or more people for the camp of their choice. Please check the website for availability.