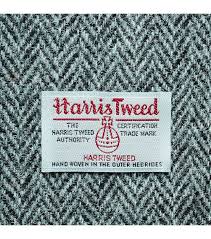 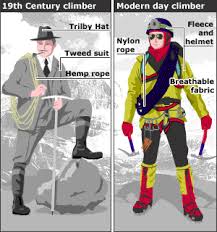 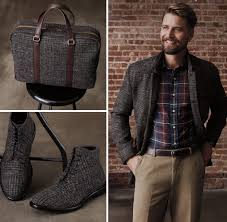 Harris Tweed remains a sought-after fabric used in both High Street fashions and on catwalks in couture collections and the increase in popularity has led to the training of a new generation of weavers to meet production demands.  A fantastic continued tradition and island industry.
A visit to the Outer Hebrides is an eye opener!  Tour the local weavers shops or factories is just one activity that these stunning islands offer.
One of the cultural highlights of our Western Isles Wilderness is a visit to see a Harris weaver at work.
Check out our other blogs about the western isles:
Visit Hebrides – the western isles
Top images of the Hebrides